↓ Skip to Main Content
Home › Books › The Mystery of Esteron 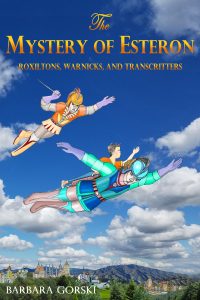 On June 2nd, 2019, the book was published and appeared on Amazon the next day!

Eight-year-old Freddie’s uncle and cousin have disappeared in an exotic country during a business trip. To save them, he and his family must travel to this magical world populated by legendary Leshies and robotic knights who turn into monstrous animals. Freddie feels like his wildest dreams are materializing, but is unaware of the harsh reality he must face, especially when civil war erupts between two armies: the heroic Roxiltons and the evil Warnicks!

From left to right

Figure 1: Freddie reads a book on the history of Esteron. 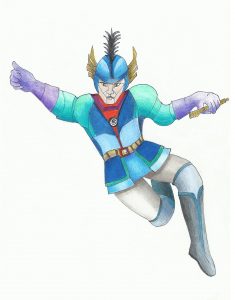 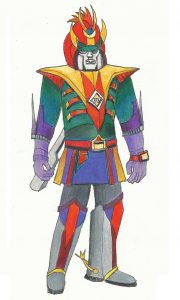